There are plenty of posts and showcases revealing the top-trending programming languages. There are many names and buzzwords that it’s easy to get lost when you need to choose whom to follow and what learn for the biggest value. Whenever a person decides to find a career path, learn something new and useful, and make a profit doing the things they like, it’s important to focus on the things that are of the biggest importance in the community. In this article, you can find a list of the 10 major programming languages that are worthy to learn in order to be in demand in 2019.

Different from other showcases that you can find in search results, this post contains an objective and practical review of the current tendencies that that will be in the biggest demand in the IT industry in 2019. The data is taken and analyzed from a range of trusted resources. TemplateMoster did our best to collect the most useful data that will help you decide what niches are worth your time to master in order to get on a profitable career path in 2019. 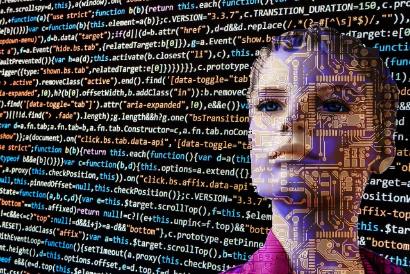 How to Choose a Programming Language

Whether you are new to this field or you already have certain programming skills, there are 4 major factors that you need to mind in order to make the right choice.

Based on the aforementioned criteria, we’ve included a list of 10 must-learn programming languages in 2019. As we are talking about every solution from this selection, you will discover what types of career options each of them has to offer. Also, you’ll find some useful stats, salary comparison based on the data recorded during the past years. Every review includes expectations on the tendency of its future demand in the industry, alongside with a short code example snippet that will give you a visual idea of the language’s syntax. So, let’s get straight to the list.

As stated in StackOverflow’s annual survey, JavaScript is one of the most popular programming languages on the web, with 62.5% of respondents claiming to use it. The programming language has seen unparalleled growth over the last couple of years. This is the dominant language of the web, delivering a bunch of opportunities to lots of web-enabled devices.

JavaScript is the programming language that’s being used in a range of front-end frameworks, including Angular, React, Ember, Backbone, etc. It’s used in the Node.js run-environment, letting you run JavaScript on the backend for higher efficiency.

JavaScript is the ultimate solution that can reveal immediate results of your work in action. For example, this is especially useful when you develop interactive web components. Starting your career with learning JavaScript means that you’ll be able to work with HTML and CSS also. Using tools like Apache Cordova and React native, you can build mobile apps with JavaScript. If you want to try your hand at game development and desktop apps, then projects like Electron will just come in handy to you.

Take a look at the following stats. It may help you make the right choice of which programming language to pick. 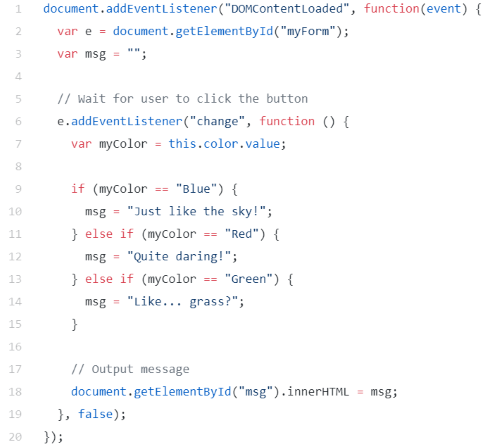 If you are looking for the best programming language for your career, then Swift is one of the most favored solutions by developers. If you want to get into the mobile development niche, then making iOS app will bring you more profit than launching apps for Android.

If we refer to statistics, then we will notice the following numbers:

This is a general-purpose programming language that can be used for almost any purpose today. Developers use it to create web applications, desktop apps, manage machine learning, create media tools, etc. It’s used by such popular companies as NASA and Google.

Python stands out with its clean, readable, and well-structured code. It’s used in such popular web development frameworks as Django and Flask, both of which have been gaining impressive popularity recently.

When it comes to choosing Python for professional purposes, then beginner webmasters may feel free to pick it due to its clear structure and easy-to-comprehend code. 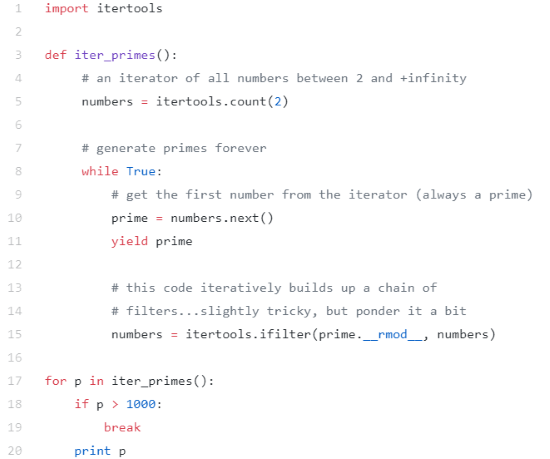 Java is one of the most popular programming languages being used by 90% of the Fortune 500 companies. The major thing that makes Java so valuable is its cross-browser compatibility. 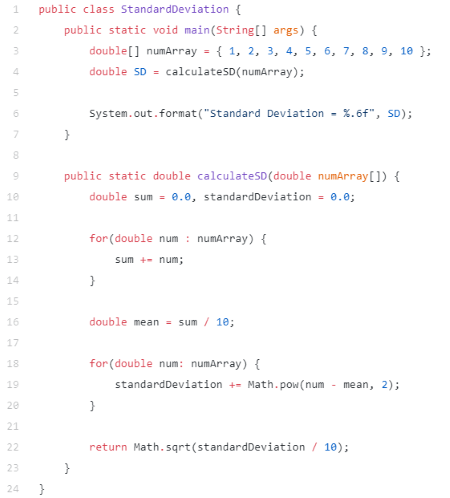 C++ was created back in 1985. This is a highly flexible programming language that remains in huge demand among web developers owing to its impressive performance, reliability, and availability of a range of useful contexts.

C++ is used in such large popular systems like Microsoft, Adobe, and PayPal. The programming language is especially useful to those web developers who look forward to starting their career in the creation of desktop apps and running performance-intensive tasks. 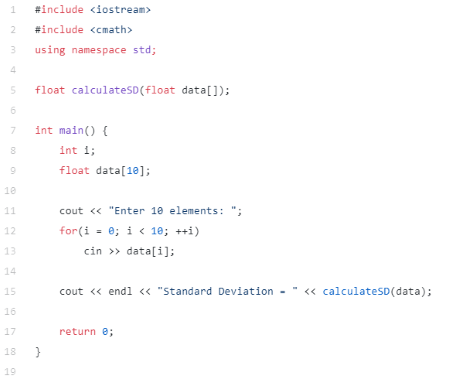 This is one of the most loved programming languages being characterized by the clean and readable code. Compared to other solutions, Ruby is slower in terms of efficiency, still, it features all tools needed to boost your productivity.

Ruby is mostly used for its own framework – Ruby on Rails – that encapsulates all of Ruby’s most powerful features into a powerful web tool. Ruby is one of the most productive programming languages, which makes it impressively popular among startup projects and beginner webmasters. 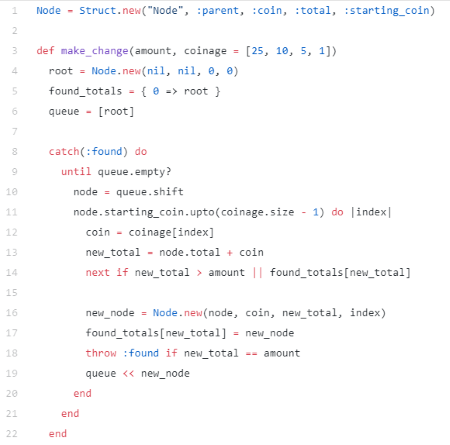 Rust first appeared in 2010. This is a relatively new language being sponsored by Mozilla. This is a compiled language that is often compared to C because of its performance and use cases. The major thing that differs these two programming languages is that Rust is memory safe. It’s created with the purpose to avoid any sort of memory errors and dangling points that are often found in C. Using Rust, it’s simply impossible to make such errors since they are caught during the compilation before the code is done.

If you are a beginner web developer, it may be difficult to learn the programming language due to the abundance of rules that are needed to achieve memory safety. Still, that’s the feature that more experienced web developers will love. 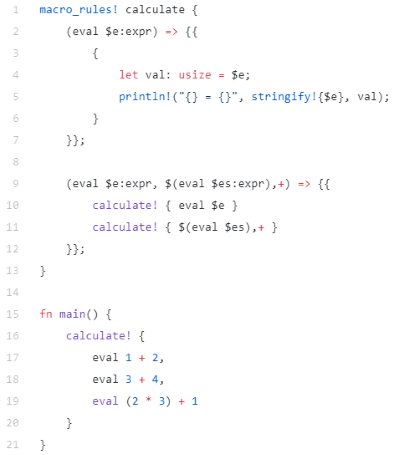 Elixir is a new programming language that first appeared in 2011 and gained popularity rather fast. It’s inspired by another language called Erlang that was released in the 1980s. The author of Elixir once stated that he enjoyed everything about Erlang but he saw room for improvement, like quirky language and lack of intuitive package management.

Elixir features many aspects from Ruby. It’s mainly used for web development and IT purposes. The programming language experienced demand in its popularity over the last couple of years. According to StackOverflow’s 2017 survey, Elixir is the 3rd well-paid solution worldwide. 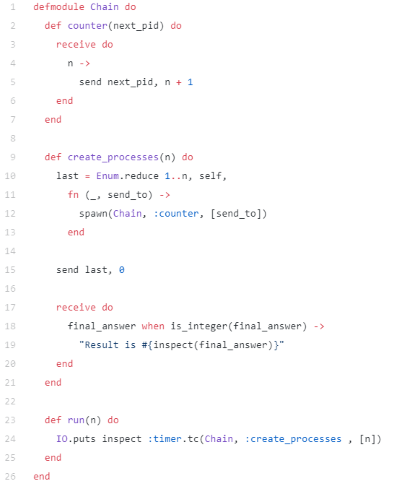 Scalable Language (Scala) is one of the many and most successful attempts to rewrite Java and fix its errors. It’s compiled to run on the Java Virtual Machine. The language is used by such well-known names as Linkedin, Twitter, and The Guardian.

This is a complex language that won’t be easy to manage by a beginner web developer. This is the optimal choice for those users who are not afraid of the learning curve and look forward to gaining higher career opportunities.

The programming language ranks high in salary surveys. It shares the first place in the US according to StackOverflow’s 2017 report. 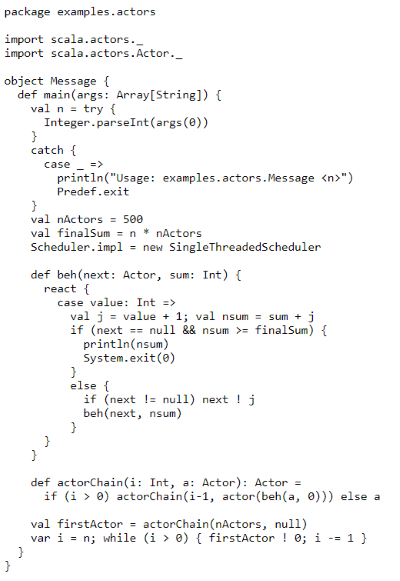 The programming language is used for statistics, graphics presentation, and data analysis. This is the best choice for data scientist and everyone related to this field. Over the past 5 years, we could notice a growing interest in R, according to Google Trends stats. 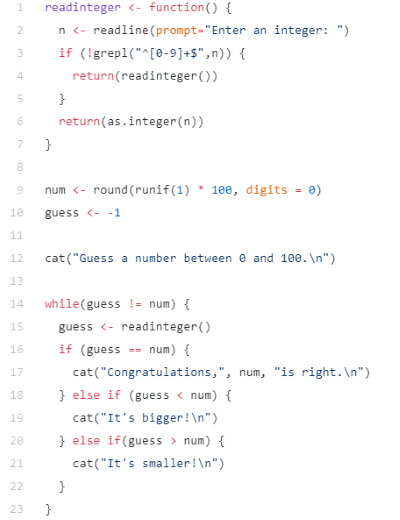 Hope this chart will help you find the best programming language to start your new career. As you can see, there are solutions for absolute beginners and more experienced webmasters. Make your choice based on your skills and personal expectations. Use this knowledge as a basis and keep on researching the market in order to find your niche and grad lucrative career opportunities.

When there’s a will there’s a way! Take the first step and get hired!