Bootstrap is a popular open-source framework used to design responsive websites easier and faster with the mobile-first approach. It is available for CSS, JS, and HTML and it’s believed to help the frontend design by server-side languages such as Node and PHP. 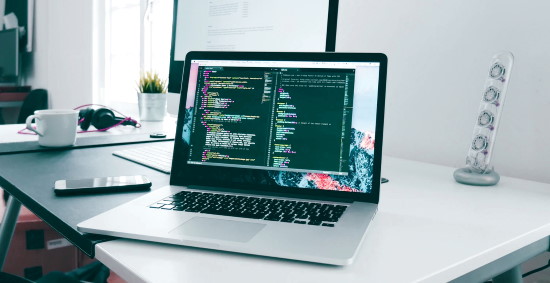 Bootstrap has successfully made the developer’s work easier by creating ready templates essential for every website. Hence people don’t waste time with basic templates. They develop further with responsiveness and beautiful designs.

Bootstrap developers always seek to enrich the experience of developers using Bootstrap to customize web pages more easily. The developers have released several major and minor versions, but the most popular ones are Bootstrap v4.x and Bootsrap v5.x. This article seeks to discuss the difference between both Bootstrap versions.

Main Differences Between Bootstrap 4 and Bootstrap 5

Bootstrap 5 has several improvements and upgrades that Bootstrap 4 lacks, and some of these upgrades are discussed in this section: 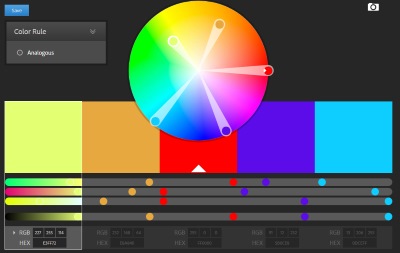 jQuery has been used by Bootstrap as a dependency from the beginning to offer several dynamic features such as dropdowns ⮟, carousel 🎠, and menu ≡ expansion.
However, many developers didn’t like the forced dependency on jQuery as they preferred to use Bootstrap alongside modern JavaScript frameworks like Vue.js and React. Therefore, Bootstrap 5 drops jQuery and removes the forced dependency. 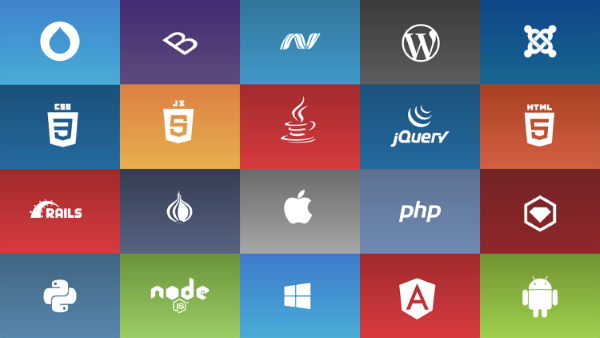 However, it’s important to note that this doesn’t imply that Bootstrap 5 doesn’t have any JavaScript dependency. Several behaviors with Bootstrap 5, such as slider, drop-down, popover, etc., depending on Popper and its vanilla JavaScript module. While you’re not required to add jQuery, you’re still allowed to add it if you’re working on a project that depends on it.

The Bootstrap 5 version also supports floating Labels for the input fields in forms. This means that you can use the form-floating class to ensure a floating label is enabled. After entering some values into the input fields, they automatically adjust their position to the floated area.

Bootstrap 4 supported Internet Explorer 10 and 11. However, there’s no such support for Internet Explorer on Bootstrap 5. It’s understandable since Microsoft has moved its effort towards Edge browser. Edge now uses the open source chromium engine, so it has the modern CSS and JavaScript features that the latest versions of Firefox and Chrome have. 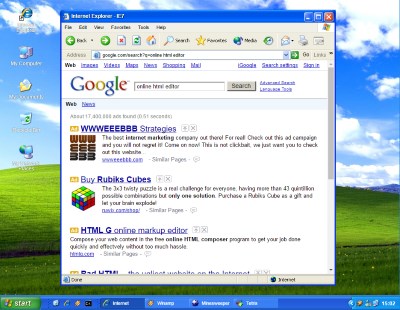 Hence, the Bootstrap team dropped its support for Internet Explorer in the Bootstrap 5 version so that they can provide modern features, such as faster JavaScript, better APIs, and CSS variables.

The former Bootstrap version didn’t have a library for SVG icons. Developers had to settle for third-party libraries such as Font Awesome to enable them use icons. However, this issue has been handled in Bootstrap 5, with its SVG library having over 1000 icons. The latest version release of this icon library is also present in the web font version.

The RTL (Right-to-Left) support is also a new addition to Bootstrap 5. This allows you to develop the type of content that you need to write from the right-hand side of your page to the left-hand side. Consequently, it’s now easy to develop websites in certain languages such as Arabic, Urdu, Persian, Pashto and Sindhi. To write in these languages, you have to go from right to left on the page, hence it demands a specific style setting to accommodate your overall design.

With this new feature, the RTL versions of the Bootstrap CSS files can be used for creating RTL websites.

Bootstrap 5 retains the grid system, but enhances it by introducing an extra grid tier called xx1 to minimize the efforts needed to create responsive pages on higher resolution displays. The columns in version 5 lack the default relative position, and vertical spacing is addressed by adding classes. This means that it’ll require lesser effort to move grid structure between the old and the new version.

Some popular changes in the grid system of Bootstrap 5 are:

Bootstrap 5 now uses Hugo for generating static sites instead of Jekyll (which it used previously). Hugo is faster and more popular as a site generator and can be implemented on Go.

With Bootstrap 5, it’s possible to load placeholders on the pages. This allows you to use the space meant for the components by putting placeholders in their stead while the actual content is still loading.

Bootstrap 4’s form elements are known to default to the view provided by the browser. However, Bootstrap 5’s form elements come with a custom design that ensures a consistent look and feel on all browsers. It also introduces new form controls based on standard and semantic form controls. This ensures that developers don’t have to add extra markups for the form controls.

Charlie Svensson is a fast and engaging freelance content writer and a regular contributor at superiorpapers. He’s skilled in content writing and blogging. The favorite topics of his posts are education, social media, marketing, SEO, motivation, blogging and self-growth. Excellent adaptability of skills to reach diverse audiences.