Web design and development are hot skills in the tech market right now. They are both crucial to create a great product. Surprisingly, developers and designers often share familiar skillsets – algorithmic thinking, creativity used both for coding as well as designing 3D graphics and posters. However, it’s common to think about these specialists as somewhat the opposite sides of the web designer vs web developer spectrum – the stronger one’s developer’s skills are, the worse his designer capacities are. 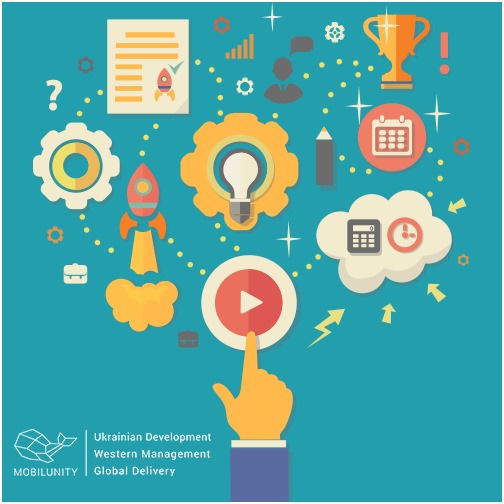 In reality, such businesses as a full stack development company are eager to hire specialists where designers can be strong engineers and vice versa. For smaller businesses, hybrid engineers are an asset like no other – while having a strong command of visual design, wireframing, and user testing, they are also quite skilled at developing programming patterns, using the command line, and programming libraries.

Needless to say, however, it takes a ton of time and commitment to get a grasp of two fields that are both highly complex on their own. Is it worth bothering to become a hybrid engineer? We’ll examine that in the blog post.

Regardless if you’re a web developer or a business owner looking forward to hiring a specialist, here are some reasons to consider turning to hybrid design:

While a hybrid designer overall improves the interdependence and the functionality within the team, such a specialist might not be a fit for all companies in the market. Here’s why businesses often resist hiring hybrid designers.

Skills a hybrid designer has to learn

While business owners might be wary when it comes to hiring a hybrid designer, it wouldn’t hurt for professionals in one of these fields get at least a few basic skills of the other. Here’s the list of capacities a junior hybrid designer should get the hang of in order to create a lead-driving website:

As an addition, take a look at the following image that outlines demanded skillset and usual tasks for UI/UX designers. 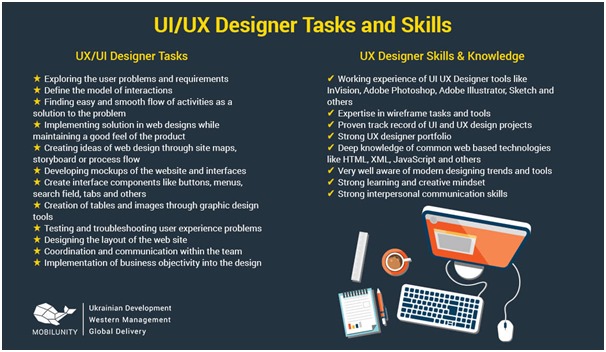 The need for hybrid designers (designers-developers, in other words) has emerged due to the impressive growth rates of startups. Lacking the means to hire huge teams of tech and design employees, companies are looking for a one-size-fits-all approach, a specialist that can successfully manage both.

Good news is, it’s not impossible to get a strong understanding of both design and development as the two require similar skillsets and complement each other in most cases. However, it’s better to start learning a new field once you have a solid understanding of either development or design rather than try to meddle everywhere at once.

These efforts will most definitely pay off – while one might not become a strong hybrid designer, a strong grasp of development will certainly make you a better designer and vice versa.