HyperText Markup Language (HTML) is a pathway for creating any website and its web pages. It serves as the key element in web page creation, which leads to forming the website.

Old HTML was used in building the World Wide Web. It was born out of the Standard Generalized Markup Language (SGML) in the year 1986.

Who thought that a simple language with fewer tags could solve complex systems of mark-up and other coding?

The evolution and development in this programming language have been remarkable and appreciable. It allows programmers to do wonders such as filling web pages with animated images, gimmicks, and sound.

As per recent 2020 statistics from Statista, HTML is one of the most popular programming languages, as 63.5% of software developers have confirmed that it is their go-to platform.

HTML had grown since the early 1990s when Tim Berners-Lee used HTML, which was developed from the prototype. Over the years, HTML has been quite a bumpy ride on the path of modernization.

It has been in use by software engineers, developers, and tens of thousands of browser companies. HTML is simply an evolving computing language, and with specific standardization and development, the process has been made easier and efficient.

Different versions of HTML have been seen with the intention to advance the process. The upgradations are mentioned below. 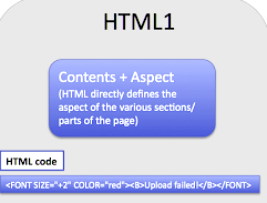 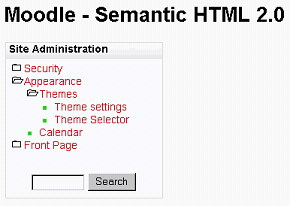 With the introduction of this tag, the password will be visible at the time of entry and is shown by special symbols.

There are plenty of versions of HTML which are in continuous developments for more than two decades. From the first and initial HTML, 1.0 version to the most advanced version, i.e., HTML 5.0, HTML has modernized, enhanced, and grown productive a lot.

World Wide Web Consortium has also worked to maintain standards so that everyone follows the same standard. A lot has been developed and changed within HTML with new tags and element support.

More advancement can be predicted anytime sooner, and more advanced web pages tools can be in practice. 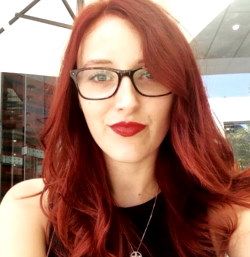 Samantha Kaylee is currently working as an Assistant Editor at Crowd Writer, an incredible platform with professional essay writers. She loves to write on different niches, including technology and health. She has gained a high reputation with her unique writing skills and open-mindedness in a short time span.