In recent years there has been a lot of talk about the threat of AI and the danger of automation. Unfortunately, what they write about in popular media is very superficial. There is a lot of negativity on this topic. 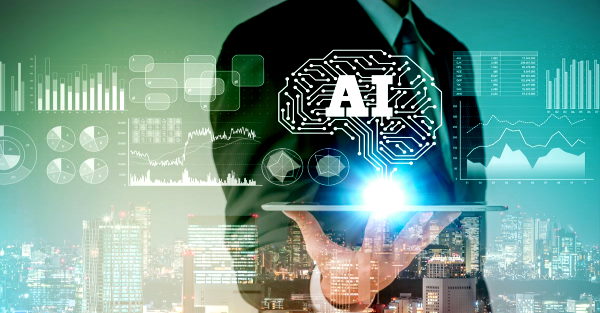 The truth is that 60-70% of professions will disappear because of the spread of artificial intelligence, and the development of automation is only part of the truth. Experience of the previous stages of automation shows that when a machine replaces one workplace, then there is not one new workplace, but several. Many industries are already shedding workers – they can’t train them. AI can also be more helpful to a specific group of people. For example, students can use a lab report writer to get help with their assignments. So, as we see, this topic is rather discussional, and there’s no correct answer to that.

Changes in universities are inevitable. But what kind of changes?

In one of his interviews, the president of Stanford University very calmly and respectfully called the current standard that people in their lives take up a dozen professions, not 2-3, as in the past. Universities do not have to suffer in this regard. They have to find new answers to this challenge and constantly generate specific solutions. It’s about trying to move away from the quietly dichotomous undergraduate and master’s degrees, which are very limited in their dedication to something more. 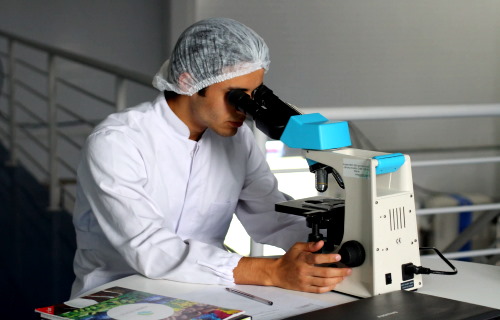 Because in today’s world, people can no longer get education once and for all, but must constantly learn. Universities are also required to expand the range of their services and provide them to people throughout their lives. Interestingly, they have been talking about it for more than twenty-five years, but there are still few precedents to show how you can do it well.

What are the threats of a working future?

When a new profession emerges, the level of education we had before will no longer be enough. The story of instruction must be higher, which causes the problem of low-skilled laborers, who need to reach a new level of education and improve their qualifications. But if your profession has disappeared, you will not be able to find a new career with the same level of knowledge. You will most likely have to learn, but there is nothing wrong with that.

And another point, which has only recently begun to be discussed in the broader community, is that there is an excellent possibility of automation, even of highly paid work.

The current situation in education

Just as a hundred years ago, the factory worker had to understand how a particular machine works and how the whole production scheme is put together to work well. So today, to work with a specific system, it is not enough to understand only its interface and click on the buttons. 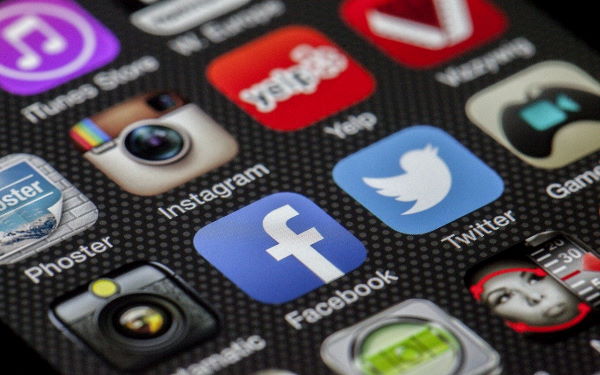 We must realize its construction – not too detailed, but not too complex. Many scientists and scholars of AI and machine learning say in one voice that people must carefully study and understand if we can control the systems that make decisions for us. And it is interesting that in the context of the further implementation of AI, it will increase and widen the gap between the wages of less and more educated employees.

Business analysts and people who work with data are top-rated in the labor market, but they are severely underrepresented in developed countries. 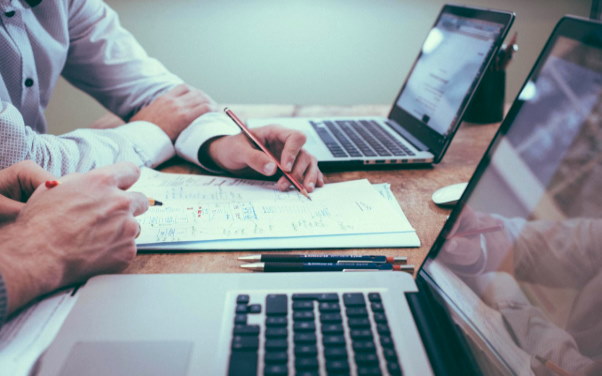 We often work with a complex environment, a complex system, which shortly the AI, most likely, will not understand. Methods of AI can do one thing well: either recognize images or translate text from one language to another, or operate a car without analyzing what is happening at the level of the whole system. This is the only way for people to keep their place in the sun and work in this “brave new world.”

We have already mentioned that when you work with cars, you need to understand what they have “under the ho” to use them more efficiently. Each of us has been trained by Google to formulate records, in which we do not write harsh words, and we use keywords, intuitively knowing what intelligence is behind this search engine. 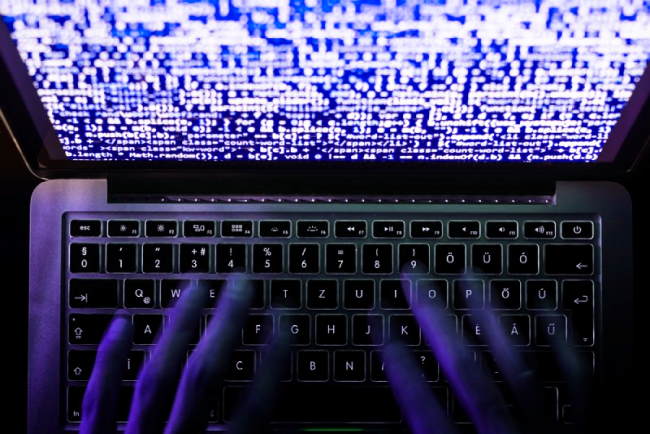 The same functional understanding we have to make also about other systems, which we already use or will use in the future. For example, the ability to program is now on the same level as reading and writing – the skill that should be taught to all. One can argue about it, but I think that something related to digital literacy should be added to the mandatory part of the educational programs of modern universities, and the software may or may not be a part of digital literacy. You have to think!

Data Science is a prevalent profession, but it is impossible to ignore that we can make much better decisions and create better educational products and services, base their conclusions and analysis on intuitive experience, but backed up by specific data thorough history.

Even in the developed world, there are very different approaches to understanding data, and all of them are very nervous. From the very beginning, some companies act according to this algorithm – for example, Uber or Google; but some companies are engaged in something very distant from IT and do not consider it necessary to organize the work with data to make their decisions.